Shivaya and Uma in India 2010 ANANDASHRAM 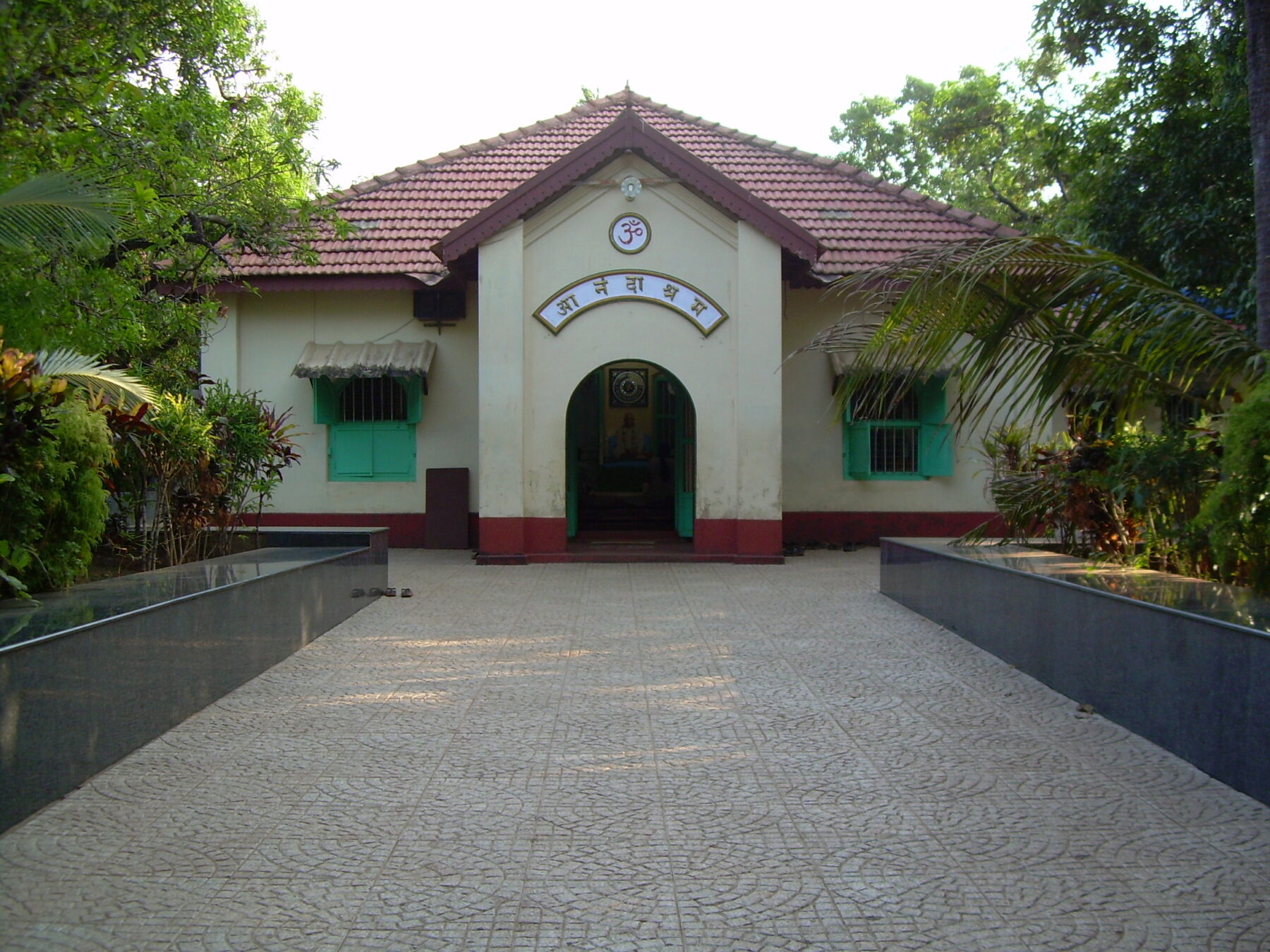 We arrived in Bangalore about 2:00 this morning. Spent a couple of hours driving around in a taxi, trying to find our guest house. It was worth the hassle–we’re in a really sweet place called the Ashley Inn. Beautiful rooms, very clean and pukka, wi fi, hot showers, fan/AC, TV, nice garden. Sita Jamieson arrived about 6 a.m., minus her friend who was supposed to hook up with her in London. We’re hoping she makes it in tonight, but she was coming through Newark, so there’s no telling what the weather conditions are there.

We had a short period of discomfort, when we arrived in Frankfurt and had to exit the plane onto the runway in 20 degree temperatures. Of course, we were dressed for the tropics. That’s about the only uncomfortable part of the trip, so we can’t complain at all.

Meanwhile, we’re here until tomorrow night, when we take an overnight train to Mangalore. From there we’ll be picked up and driven to Anandashram. We’ll stay in touch as possible. It’s in the 80s here–very comfortable and relaxed as usual.

We’ll be thinking of you…

We left SFO one week ago today.

We had two days in Bangalore in a sweet hotel, very modern and comfortable. Made a good landing spot and easier transition than our last trip. But the city is overwhelming and exhausting, and we were glad to catch the train out.

We were accompanied here by two ladies, friends from the states. They flew separately into Bangalore and we all met up at the Ashley Inn. After a couple of days to regenerate, we all boarded the train together.

We had a seamless trip, AC sleeper car from Bangalore in central Karnataka, to Mangalore, on the west coast. After a short wait a driver appeared to take us to Anandashram, about two hours south and just over the border into Kerala state.

The road to Kerala proved to be much more congested with vehicles than when we traveled it before. Two years ago it was a lovely drive down the coast, through little jungly villages, across beautiful palm-lined rivers, and finally opening onto sparkling ocean views.

There is so much traffic now, and the roads are full of potholes. Many budding towns with accompanying hustle and bustle line the way from Mangalore to Kanhangad, our final destination and home of Anandashram.

Two other (male) friends joined us at the ashram the next day.

The main practice at Anandashram is chanting the mantra “Om Sri Ram Jai Ram Jai Jai Ram.” The ashram was established in the 1930s, and the mantra has been chanted all day, every day, since the founder, Papa Ramdas, passed away in the 60s. There is a “menu” of daily events posted in all sleeping quarters, and you are free to choose which ones you want to participate in. Most of them turn out to include the chanting of this mantra, or “Ram Nam,” as they call it, in one form or another!

An ongoing practice of Ram Nam that begins at 6 am and ends at 6 pm is done each day in one of three small buildings at the center of the ashram grounds. These buildings are called Samadhi shrines, and two of them commemorate the founders and gurus of the ashram: Swami Ramdas (called Papa) a beautiful South Indian man who became Self-realized and is revered as a great saint all over India; and his devotee and co-founder, Mother Krishnabai (called Mataji), equally recognized as a saint. The third Samadhi shrine is dedicated to Swami Satchidananda, a direct disciple of Papa and Mataji, who took over running the ashram after they passed away. He was greatly loved as the sustaining force of the ashram until his own passing in 2008.

The Ram Nam practice takes place in one of the three Samadhi shrines, rotating between them every three days. Beginning at 6 am, a group of men enters and chants the Ram Nam in call-and-response form, while walking clockwise around the marble shrine in the center of the room. This goes until 6:30, when the women enter and chant for the next half hour. The men and women alternate every half hour for twelve hours every day.

Having had a deeply transformative response to this practice when we were her two years ago, I eagerly fell into the practice again There is no requirement, although the ashram appreciates it if guests participate in at least one round of chanting each day. I personally find it somewhat addictive, as does Shivaya, and we tend to do many rounds each day.

I especially like doing the 6:30-7:00 am round of Ram Nam—which is odd because I’m not an “early morning person.” But I love going into the Samadhi room in the dark and quiet, and singing “Om Sri Ram Jai Ram Jai Jai Ram” as the sun slowly rises. The room is about 12 feet square with beautiful marble floors that feel so cool and smooth beneath the feet. Each wall has two large windows with simple but beautiful latticework, and a large door of carved and highly polished hardwood.

The ladies trail around the marble shrine, chanting the mantra, with early morning breezes wafting through the open doors and windows, carrying the scent of jasmine and frangipani and other flowers that grow on the ashram grounds. Slowly, shapes outside start to materialize as the light increases. Birds begin to sing, trilling and twittering and cawing, signaling the start of a new day.

The mid-afternoon rounds are also wonderful—a retreat from the intense heat outside. The main retreat though, is for the mind, which becomes very quiet as the vibration of the mantra permeates the room. The senses are relaxed as well, and treated to a splendid array of sights, fragrances, and textures. The parade of saris passing by as we weave in and out and around each other in our circumambulations is exquisite. The stream of fabulous colors, shades, patterns, fabrics and trims floating past my eyes is a meditation in itself.

These mid-afternoon rounds have another draw for me: they are usually done by the women who work at the ashram, while most other people are resting. These women are so simple and unassuming, and their singing is often very raw, even off-key. But they sing the Ram Nam with fervor, and with the focus of seasoned practitioners, and the mind slips away into the background as the mantra takes hold.